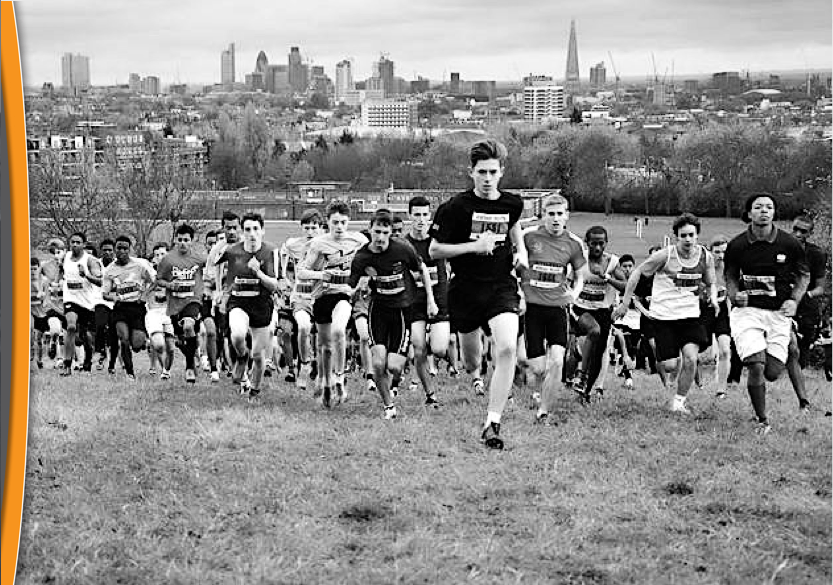 The London Youth Games Foundation, the charity responsible for Europe’s largest festival of youth sport, has appointed Catalyst to lead its project to secure commercial partners and sponsorship for 2017 and beyond.

Catalyst will be securing new commercial income working with brands that can build on the Foundation’s unique ability to connect with the capital’s youth and their families, as well as London schools, boroughs and sports clubs and numerous National Governing Bodies.

Jon Hughes, Chief Executive of the London Youth Games Foundation said: “We were impressed with Catalyst’s approach and the way that they understood the Games and our other products as a marketing proposition.  They quickly set out a new ambition for the Foundation’s commercial approach to match our ambition: to grow youth participation in sport and physical activity and to maximise our reach. We want to help young Londoners fulfil their potential by inspiring and enabling them to challenge themselves and their peers to do better, feel better and be better.”

Joe Bruce, Catalyst Director said: “The London Youth Games Foundation has huge potential and, for the right partnering brand, it can become a highly visible part of youth, grassroots sport and physical activity in London.  With nearly 140,000 young people competing annually, increasing year-on-year, and over 4,500 more contributing by helping to deliver activities in their communities as part of the LYG GamesForce, the Foundation already reaches a significant number of Londoners.  We were impressed with the London Youth Games Foundation’s vision and commitment to making a difference to the lives of London’s youth, not only by helping them to become healthier, fitter and to develop their sporting prowess through competition, but also by helping them discover and progress skills in delivering the Games and sport in their own communities”.

About London Youth Games:
The London Youth Games Foundation works to get young Londoners more active and healthier using the power of competitive sport and personal challenge, including through staging Europe’s largest festival of youth sport.  The Foundation puts on events over ten months of the year with over 140,000 young people from all of London’s 33 boroughs participating in 33 different sports culminating in 46 days of finals at iconic venues across the capital.

The Foundation has a rich history of providing high quality sporting competitions for young Londoners.  Since its inception in 1977 for the Queen’s Silver Jubilee, the Foundation has grown its offering to young Londoners, including greatly expanding its work with schools and developing activities in disability sport in particular, with events ranging from regattas to rugby festivals across sports from angling to weightlifting.

As well as inspiring over a million Londoners to get involved in competitive sport, the Foundation has contributed to the development and discovery of many international athletes.  London 2012 saw 44 former Games participants involved, winning 14 medals including nine gold.

Catalyst are industry specialists with many years combined senior executive level experience in the sport, entertainment and culture sectors.